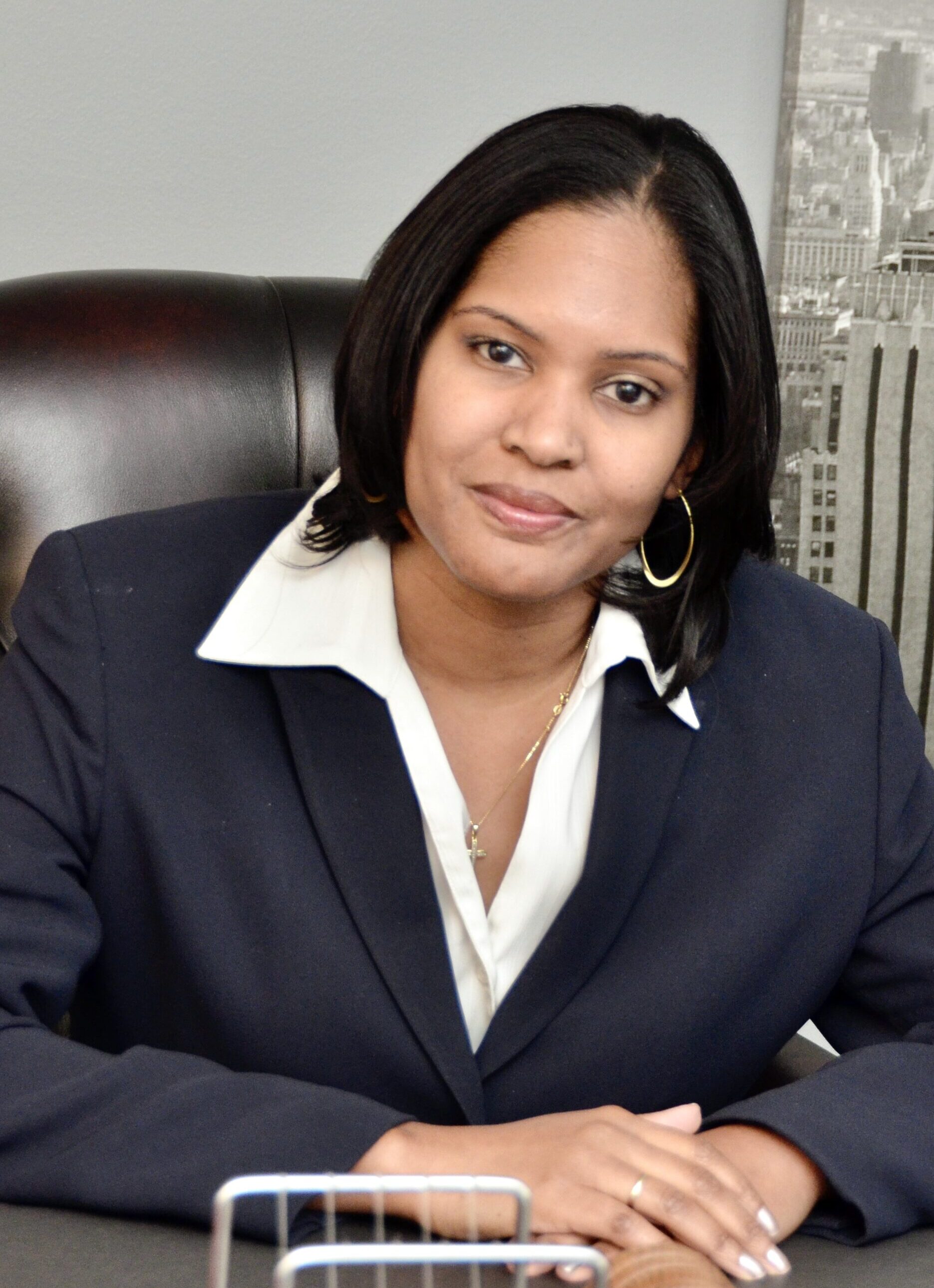 Upon returning to Illinois, Ms. Banks began focusing on Estate Planning and began working with a small law firm in the south suburbs where she drafted Wills, Powers of Attorney and Living Wills for residents of senior living facilities and those with limited resources. Ms. Banks was also a weekly guest on a radio program where she offered legal services at a discounted rate for underprivileged community residents.

Prior to joining the Akiwowo Law Group, Ms. Banks worked as a Hearing Officer for the State of Illinois where she adjudicated disability cases for Illinois residents who were previously denied disability benefits.

Ms. Banks loves working with children and is a published author of a book for pre-teens and teens.